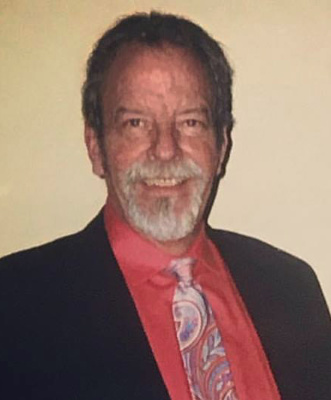 Harry “Ed” Harker, 57, of Millersville, passed away on September 9, 2019 at Lancaster General Hospital.

He was the loving fiancé of Joyce Eckman as well as a father, grandfather, brother and uncle.

Born and raised in Colorado Springs, CO, he was the son of Harry and Norma (Bills) Harker.

After graduating from Doherty High School, Ed attended college at The University of Northern Colorado.

His professional career consisted of a variety of positions such as Designer for Residential & Hospitality Furnishings, Owner & Operator of C&E Designs, Installation Technician for ADT and most recently he was a Salesman at Lancaster Mitsubishi.

In addition to his fiancé Joyce, he is survived by a son; Michael E. Harker (partner of Kierstin Creasy) and a daughter Brianna J. Harker. Also surviving are his brother Alan Whitaker and sister Sheri (Whitaker) Carlson, in addition to nieces, nephews, and cousins.

Relatives and friends are invited to attend a memorial on Saturday September 21, 2019 at 3:00PM. This service will be held at Reality Church located; 2301 Harrisburg Pike Suite 100, Lancaster, PA 17601. Interment will be private at the convenience of the family.

Offer Condolence for the family of Harry “Ed” Harker