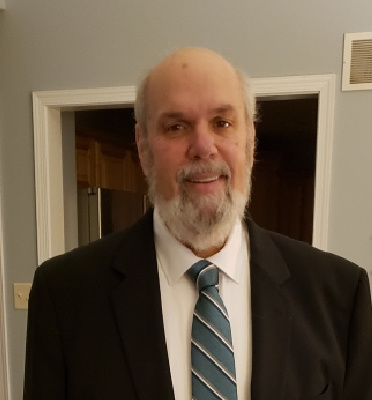 Born in Lancaster, PA, he was the son of Mary Catherine (Donley) Roberts and the late Harry E. Roberts III.

He spent much of his professional career in the field of information technology acting as an executive for ACI and then Chief Information Officer (CIO) for Boscovs and was working for The Department of Defense when he passed away.

In addition to his wife, Cindy and his mother, Mary Catherine, he is survived by a son, Harry “Hank” E. Roberts V and four brothers. In addition to his father, he was predeceased by a sister.  Services will be private at the convenience of the family with burial in Bethesda United Methodist Church Cemetery. In lieu of flowers, contributions in his memory may be made to the charity of one’s choosing.  To leave an online condolence for the family, please visit: www.DeBordSnyder.com

Offer Condolence for the family of Harry E. Roberts IV