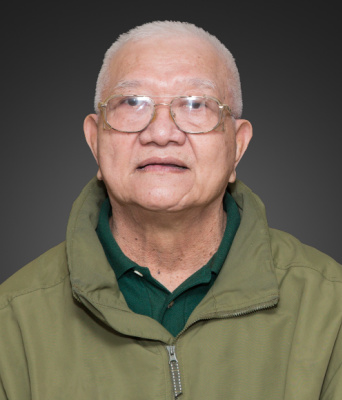 Hai V. Dang, 77, of Lancaster, passed away on February 8, 2021 at Lancaster General Hospital. He was the loving husband of Lan T. Nguyen.

Born in Ben Tre, Vietnam, he was the son of the late Khue Van Dang and the late Duong Thi Pham.

He graduated from Thu Duc Military Academy and proudly served as a captain in the South Vietnamese Army. Along with his family, he immigrated to the United States in 1992 where he worked at Anvil International. He was a member of the Vietnamese Alliance Church of Lancaster.

An avid martial artist and trainer in his earlier years, his more recent spare time was spent watching movies and taking walks around the neighborhood.

He is survived by his wife and his children, Thao Nguyen, Hung Dang (husband of Loan), Tuan Dang (husband of Diem), and Quyen Nguyen (wife of Son); sister, Van Kim Dang. Also surviving are nine grandchildren.

Due to COVID, services will be private at the convenience of the family. In lieu of flowers or donations, please safely perform a random act of kindness.

Offer Condolence for the family of Hai V. Dang