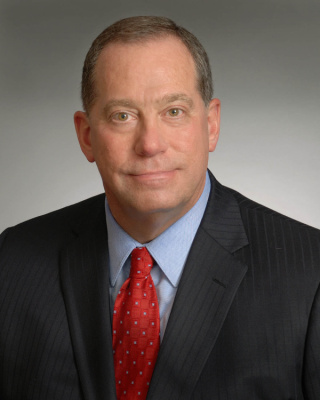 Gregory Honaman Rutter, 70, of Lancaster, passed away on the evening of Friday, August 13th, 2021.

Greg was born in Hartford, CT to George E. Rutter and the late Nancy Honaman. He was the proud father of Bradford and Gregory II. He is survived by his father George and stepmother Barbara; his sons; his daughter-in-law Christyn Rutter and grandchildren Ella and Gregory III; his wife Fern Dannis; and stepchildren Becca and Ted Applegate.

Greg graduated valedictorian of J.P. McCaskey High School, class of 1968 and then went on to graduate from Princeton University, class of 1972.

Greg was devoted to his clients and partners for his entire career in financial services starting in 1983. When asked what he did for a living, he always said “I help get people retired and stay retired.” He was impactful to the lives of generations of clients as a respected counsel and friend. He loved doing research and risk analysis on investment philosophy and algorithms. His advice was not just about financial investments, but also regarding broader concerns and decisions for his clients’ futures. He was a mentor, respected by clients, partners, colleagues, family and friends alike.  Greg enjoyed his work and never intended to retire, and was never happier than when he was taking care of others.

Greg served on the Manheim Township Board of School Directors from 1989 – 2001.  He was an avid fan of football, especially the Eagles and Penn State. He watched Jeopardy nightly.  He was extremely proud of his physical strength and the weightlifting talent he developed in his fifties. He won first place in the Master’s Amateur weight class in the A.P.A. Penn State Championships in 2000. He was a member of the Hamilton Club of Lancaster.

A Celebration of Life will be held on Thursday, August 19th at 1:00 p.m. at St. John’s Episcopal Church in Lancaster.

In lieu of flowers, contributions may be made in Greg’s memory to the Pancreatic Cancer Action Network (www.pancan.org) or the Lancaster Public Library (lancasterpubliclibrary.org/donate/).

Offer Condolence for the family of Gregory Honaman Rutter