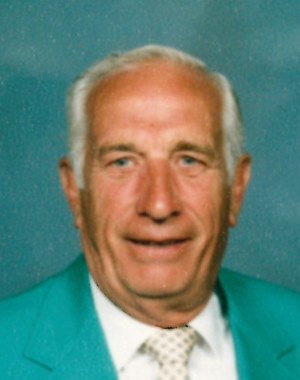 He was the husband of Joan (McLaughlin) Duncan Turns to whom he had been married 31 years.  His first wife, Jane preceded him in death.

Mr. Turns served in the U.S. Navy during WW II.  He was employed by Bell of PA and AT&T for 35 years.

He was a member of Church of the Apostles U.C.C., Lancaster, PA., Masonic Lodge #0629 F. & A.M., Harrisburg Consistory, Zembo Shrine and American Legion Post# 0034. He enjoyed traveling, playing golf and cards, and working in his yard and flower garden.

Relatives and friends are respectfully invited to attend a Memorial Service in the Sell Chapel of Masonic Villages, 1 Masonic Drive, Elizabethtown, PA on Saturday, July 9, 2016 at 1:00 p.m.   Friends may call at the Sell Chapel from 12:00 p.m. until the time of service.  Interment will be private at the convenience of the family.

Offer Condolence for the family of George L. Turns, Jr.