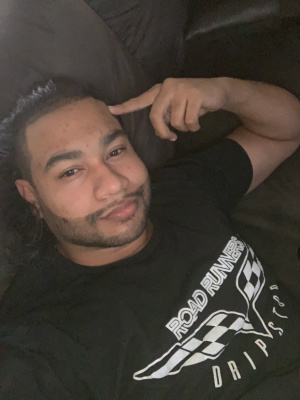 Gabriel Esteban Nuñez, 34 years old, lived in Mountville PA, passed away on Friday August 6, 2021 at Lancaster General Hospital. He was the devoted father of two beautiful girls, Sophia and Aracely, whom he had with Leslie Nuñez.

Gabriel was an amazing son to Esteban Nuñez and Ana Brito. He was an incredible big brother and friend to Ariel Nuñez, Annie Nuñez, Stephanie Nuñez and Alicia Pichardo. He had many cousins, whom loved him dearly specially Leslie Romero and AnaLee Polanco.

Gabriel was a true, loyal friend to too many people to mention them all. They all know who they are. He leaves behind, uncles, aunts, cousins, nephews, and nieces both in the United States and in The Dominican Republic. He is survived by his loving girlfriend Ana Perez.

Relatives and friends are respectfully invited to his funeral service at the DeBord Snyder Funeral Home located at 141 East Orange Street, Lancaster PA 17602 on Thursday August 12, 2021 at 3pm with Pastor David Torres-Oyola officiating. Friends may greet the family from 2pm to 3pm until the time of the service.
Gabriel will be cremated and taken to The Dominican Republic for final resting place at Cementerio Maximo Gomez in Santo Domingo, where he will reunite with his maternal grandparents Luz and Juan Brito.
For those unable to attend in person, the service will be LiveStreamed . To attend virturally click on this link. https://my.gather.app/remember/gabriel-esteban-nunez

Offer Condolence for the family of Gabriel Esteban Nunez