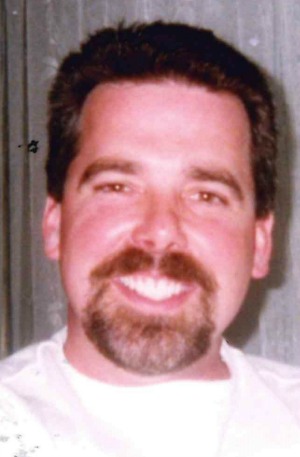 Fred grew up in Lancaster, graduating from Manheim Township High School and Millersville University. He served in the Marine Corps, winning distinction in his platoon and proudly served as a Pennsylvania State Parole Agent until illness caused him to give up the career he so proudly loved. Fred was a devoted husband and father to his wife Natalya and his daughter Olga. He loved and rescued many animals including one of his two beloved Dachshunds, his Macaw and he supported many animal rights organizations. Fred did everything he could to battle one of the most painful diseases known to man, Trigeminal Neuralgia, losing his life to it after 7 years. He is now at peace, living his life and smiling as he should be, enjoying each day without suffering.

He is survived by his mother, Jane Huehnergarth, sister Gretchen, brother David and niece Elizabeth.

In lieu of flowers, he would have instead greatly appreciated donations to the animal rescue organization, ASPCA.

A memorial service will be held at the DeBord Snyder Funeral Home, 141 East Orange Street, Lancaster, PA 17602 on Monday, August 27, 2018 with reception by the family from 4-5 PM and services from 5-6 PM. Interment will be private at the convenience of the family.

Offer Condolence for the family of Frederick J. Huehnergarth