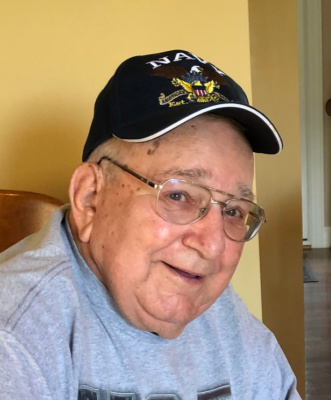 Franklin L. Bedwell, 81, of Lancaster passed away Friday, February 4, 2022 surrounded by his family. He was the son of the late Felix and Anna (Thomas) Bedwell. He was the husband of Judy (Shaub) Bedwell with whom he celebrated 57 years of marriage.

Frank graduated from Kennard-Dale High School and Bowman Technical School. He proudly served in the US Navy. He worked in construction as a carpenter for most of his career. Known as “Pap” by his grandchildren and great-grandchildren, he was loved dearly. He was an avid hunter and fisherman. On any given day you could find him in a Lancaster County Diner.

Interment will be private at Riverview Burial Park in Lancaster. In lieu of flowers, memorial contributions may be made to St. Jude Children’s Hospital or the PA Breast Cancer Coalition.

Offer Condolence for the family of Franklin L. Bedwell