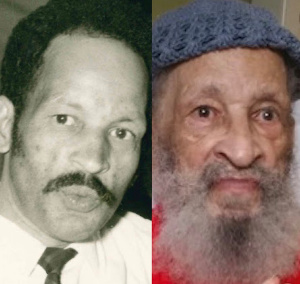 Francis “June” D. Williams, Jr., 88, of Lancaster, PA, passed away on Sunday, December 30, 2018 at Susquehanna Valley Nursing & Rehab. Born in Lancaster, he was the son of the late Francis D., Sr. and Anna Mae Stewart Williams.

Mr. Williams proudly served in the United States Air Force during the Korean Conflict. He received the Good Conduct, the UN Service, and the Korean Service Medals.

He worked as a truck driver for Williams Waste Disposal, the company founded by his father.

After his retirement, Francis coordinated the Food Bank of Bethel AME Church for many years.

Relatives and friends are respectfully invited to attend a time of sharing and visiting at the DeBord Snyder Funeral Home, 141 E. Orange St., Lancaster, PA 17602 on Tuesday, January 8, 2019 from 10 AM- 12 PM.

In lieu of flowers, memorial contributions may be sent to the Food Bank at Bethel AME Church, 450 E. Strawberry St., Lancaster, PA 17602.