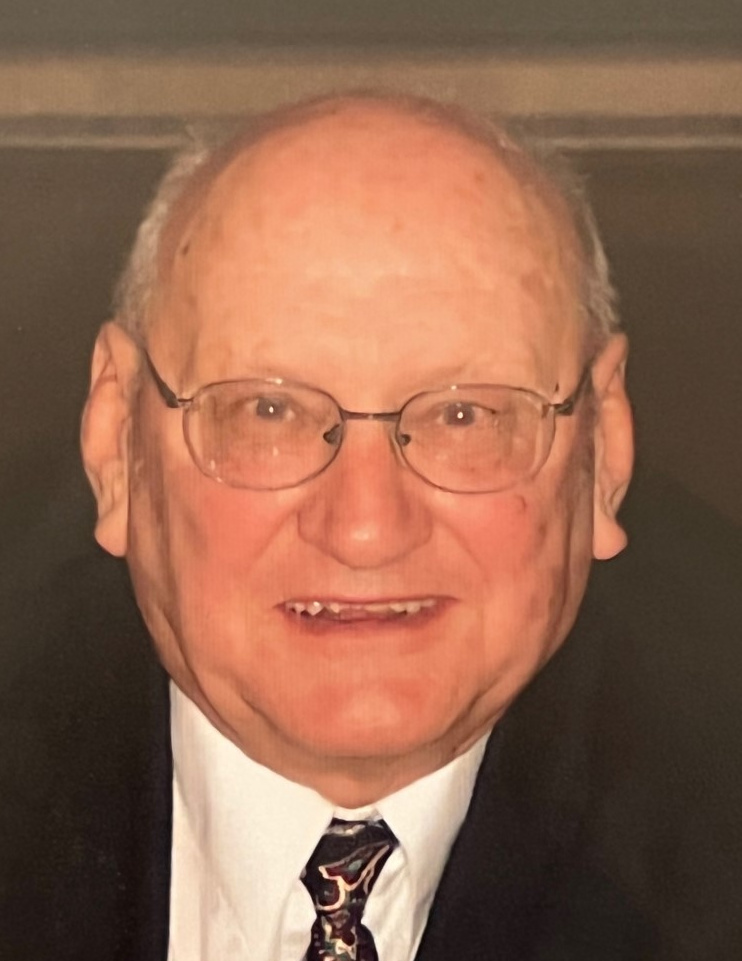 Joseph Paul Feifer, aged 91, of Lancaster, Pennsylvania passed away on September 9th, 2022, at home with loved ones by his side.

He was born in Mt Carmel, PA to Felix and Clara (Laskoski) Feifer in March of 1931. After high school, he attended Bloomsburg State College. At Bloomsburg, he ran Cross Country and Track even winning the one mile run in the State College meet.

He was awarded the Master of Science in Chemical Education from Bucknell University and the University of Virginia conferred upon him a PhD in Chemistry in 1962.

Following his education, Joseph worked his entire career at Armstrong World Industries and retired as a Research Fellow in 1992.

Joseph was a veteran of the United States Army having been a radio operator during the Korean War.

He enjoyed being outdoors golfing, fishing and backpacking and had a love of travel. He spent many years as a PIAA track and field and swimming and diving official along with mentoring elementary students in softball.

Joseph is survived by his current wife, Carol McCurry. In addition to his wife, he is survived by two children: Eric Feifer and his wife Kim, Greta Bogner and her husband Fred all of Lancaster, PA. He is also survived by his three grandchildren Abigail Bogner, Emily Bogner and Geoffrey Bogner. He was preceded in death by his first wife, Patricia Phillips.

Services will be for family only. Contributions can be made in his memory to  Hospice & Community Care, 685 Good Drive
Lancaster, PA 17604.

Offer Condolence for the family of Joseph Paul Feifer