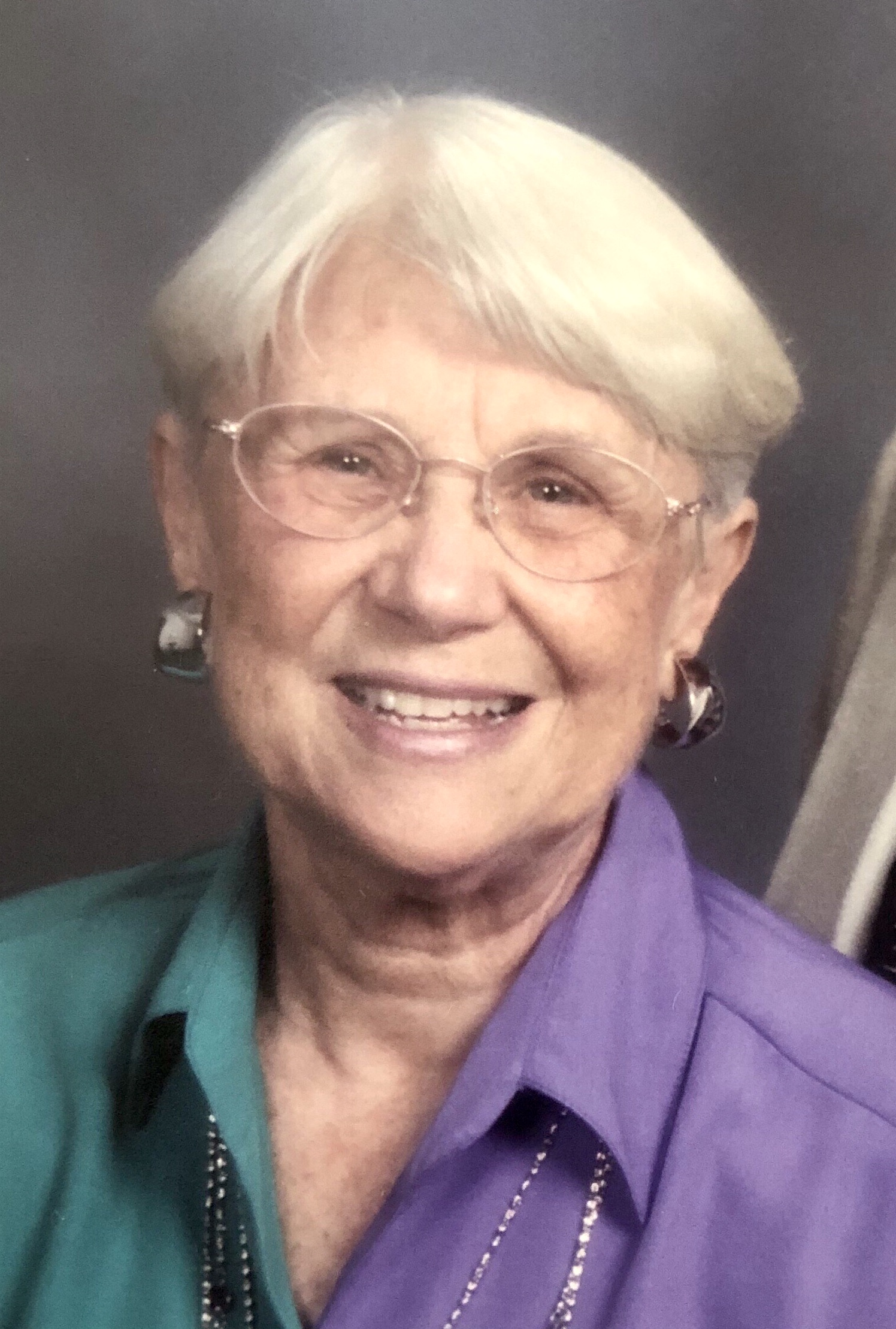 Evelyn “Evie” M. Lowry, 90, passed away peacefully on January 23 at the Willow Valley Communities, surrounded by family members. She was the wife of the late John S. Lowry. They were married for 57 years.

Born in Marion, Ohio, she moved with her mother and sister as a teenager to Philadelphia and was a graduate of West Philadelphia High School. She worked in various clerical positions, including at United Engineers and Construction Co. in Philadelphia, before starting a family.
A loving wife, mother, mother-in-law, and aunt, Evie was a meticulous caretaker and decorator of her homes in Bethlehem and Camp Hill, Pennsylvania, Ocean City, N.J., and her apartment at Willow Valley. Her homes were filled with oil and watercolor paintings by her husband and son Matt.
A resident of Willow Valley for 25 years, she was known as a devoted friend to so many in the retirement community and as a formidable mahjong player in a regular Monday afternoon game. She loved Maeve Binchy novels, HGTV programs, and special dinners with friends in Lancaster’s restaurants.
Evie was a member of First United Methodist Church in Lancaster, where she served as a volunteer in the church office over the years.
Petite, Evie possessed a giant indomitable spirit and resilience that carried her through life.
Besides her husband Jack, she is preceded in death by a son, Matthew Thomas, who was an architect and lived in Philadelphia. Surviving are a son Thomas S. and daughter-in-law Bianca Lopez, of New York City; a sister- and brother-in-law Virginia and Jack Manes of Denton, Texas, and numerous nieces, nephews, grand nieces and nephews.

Offer Condolence for the family of Evelyn “Evie” M. Lowry