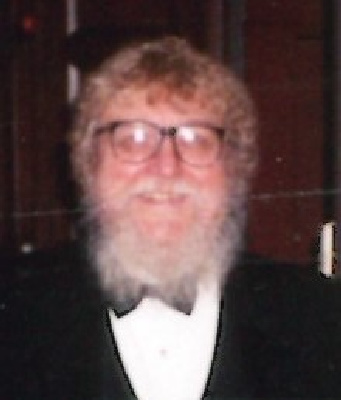 Eugene Steffish, of Lancaster, PA, passed away peacefully on March 31st, 2021 at the age of 78. Born in Mine 40, a small mining town in Windber, PA, Eugene was the son of the late Steven and Francis (Steback) Steffish.

After graduating from Windber High School, Eugen moved to Lancaster where he was employed at Hamilton Watch shortly afterwards. He preceded to work at Hamilton Precision Metals for more than 50 years.

After moving to Lancaster, Eugene married his wife Janet, living alongside her four children. Eugene and Janet had two more children together and went on the journey of raising six children together. They would have celebrated their 55th anniversary on April 2nd.

As the children transitioned into adulthood, there was the running joke of “Who in their right mind marries a woman with four children?” He was one of a kind and loved his family with a papa bear fierceness.

Eugene was a tireless worker, but always found time to take his family to their cabin in Pequea,PA. His true love, however, was their cabin in the mountains, located in Blue Knob, PA.

Anyone who knew Eugene, knows that his family meant everything to him. Better known as Pops or Pop-Pop, Eugene’s personality was larger than life. There was never a doubt that he was the rock that the family leaned on when times were tough.

At the family’s request there will be no funeral or memorial service.

Offer Condolence for the family of Eugene J. Steffish