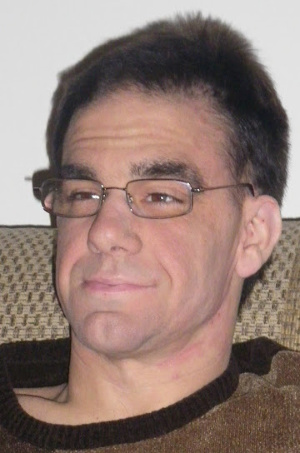 Eric William Ford, 44, of Lancaster, passed away on Thursday February 20, 2020, at Lancaster General Hospital. Born in Lancaster, he was the son of the late Henry R. and Margo E. McClune Ford.

Eric graduated from J.P. McCaskey High School in 1995. He was most recently employed for over 3 years at Hoss’s Family Steak & Sea, where he considered his coworkers to be part of his extended family.

He was a member of First United Methodist Church and enjoyed word search puzzles, coloring, watching television, listening to 80’s music, and most of all, spending time with his family.

Eric will be greatly missed by his mother, a sister, Heather L. Schober, and an uncle, Ronald A. Ford. He was preceded in death by his father, maternal grandparents, Robert F. and Ruth E. McClune, paternal grandparents, Robert M. and Annette M. Ford, and an uncle who passed shortly after birth, William Robert McClune, whom Eric William was named after.

Offer Condolence for the family of Eric W. Ford