You are here: Home / Obituaries / Erdean B. Ross 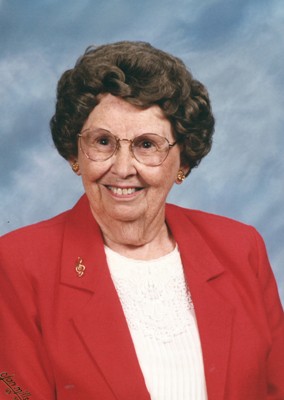 Born in Van Ormer, PA, she was formerly a resident of Level Green, PA. Erdean was a member of the Irwin Chapter #400 Order of Eastern Star. She received her Bachelor of Science degree in Public School Music at Juniata College. She enjoyed boating, bird watching, sewing, and playing the piano and organ.

In lieu of flowers, memorial contributions may be made to Bethesda Mission, P.O. Box 3041, Harrisburg, PA 17105.

Offer Condolence for the family of Erdean B. Ross