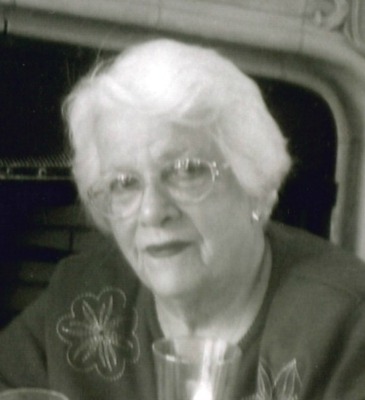 She was employed by RCA, Lancaster, PA for over 33 years and retired from International Sales in 1982.  An Episcopalian, she was the oldest living member of the Lancaster Chapter of the Daughters of the American Revolution.  She was a member of the Iris Club of Lancaster and the Huguenot Society of Pennsylvania.

She is survived by a son, Clyde Huse Groah of Lancaster, five grandchildren, Christine Grauer Groah, Cheryl Groah, Christopher Groah, Gina Groah, and Cameron Groah along with one great-granddaughter, Sophia May.  She is also survived by one sister, Constance Tomb, Montague, Massachusetts and preceded in death by her older sister, Dorothy Clare, St. Petersburg, Florida.

“Lee” was very devoted to her ten dogs over the years.  As far as lifelong interests, she loved to knit and also read extensively.

Services and interment will be private at the convenience of the family.  In her memory, contributions may be sent to the Pet Pantry of Lancaster County, 26 Millersville Rd., Lancaster, PA 17603.

Offer Condolence for the family of Emily J. “Lee” Groah