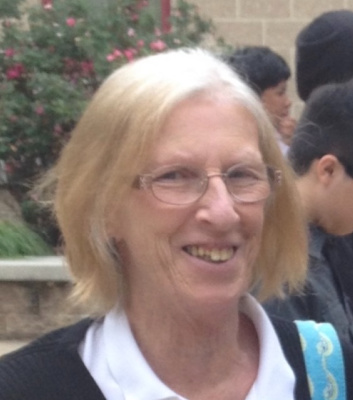 Elizabeth M. Adams, age 74 of Lancaster passed away May 20, 2022 at Lancaster General Hospital. Mrs. Adams was born in Medina NY daughter of the late Paul T. and Francis H. Monahan Hammond. She was predeceased by her husband Ronald Joseph Adams on December 17, 2004.

Mrs. Adams worked in retail for over 40 years between K Mart and Wal Mart Stores.

For those who wish, memorial donations may be made to the donor’s favorite charity.

Offer Condolence for the family of Elizabeth M. Hammond Adams