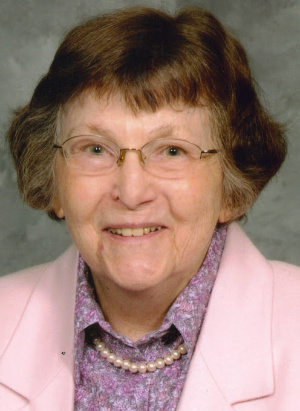 A memorial service for Betty Everhart will be held at 11:00 a.m. on Saturday March 30, 2019 at Westminster Presbyterian Church, 2151 Oregon Pike, Lancaster, PA with the Rev. Dr. Michael A. Rogers and Rev. Dr. Jonathan Light officiating.  Friends and family will be received from 10:00 a.m. until the time of service.

In lieu of flowers, contributions in Mrs. Everhart’s memory may be made to the Music Department of Westminster Presbyterian Church, 2151 Oregon Pike, Lancaster, PA 17601 or to Intervarsity Christian Fellowship PO Box 7895, Madison Wisconsin 53707 with Becky Everhart Peach in the memo line.

Offer Condolence for the family of Elizabeth “Betty” Rex Everhart