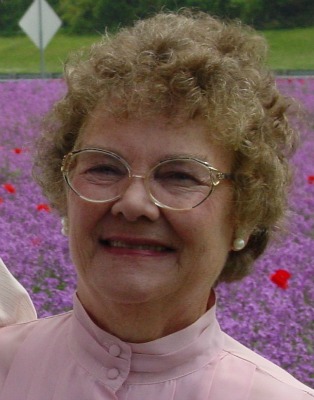 She attended Safe Harbor School and Penn Manor High School. She married high school sweetheart Joseph H. Hertz and they raised two daughters together. Elise managed the Host Farm Reservations Department for many years. She enjoyed traveling, crocheting for loved ones and charities, and was an avid Bridge player.

Long time Lancaster residents, Elise and Joe moved to Stratford CT in 1984 and retired to Durham N.C. in 1999 to be near their daughters. In addition to her parents, Elise was predeceased by husband, Joseph Hertz and sister, Betty Sue Bastos. She is survived by daughter Barbara Hertz and Barbara’s husband Tom Herbert, daughter Susan Hertz and granddaughter Simona Elise Hertz, as well as cherished nieces, nephews and extended family.

The family will hold a private burial service in Lancaster PA at a later date.

In lieu of flowers, memorials in Elise’s name can be made to the American Lung Association: Donation Processing Center, PO Box 7000, Albert Lea, MN  56007-8001.  Online condolences may be made to: www.DeBordSnyder.com

Offer Condolence for the family of Elise Michelsen Hertz