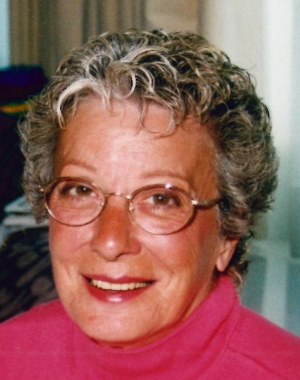 Born in Monessen, PA, she was the daughter of the late Domenic and Maria Carrozza.  She graduated from Monessen  High School in 1956.  Eleanor retired in 1998 from Lancaster General Hospital where she worked in the emergency department.  Her life interest was her grandchildren.

She was survived by her daughter, Kimberly, wife of Scott Wilson of Lancaster, PA and two grandchildren, Andrew Wilson and Catherine Wilson at home.