You are here: Home / Obituaries / Edwin A. Dahrsnin 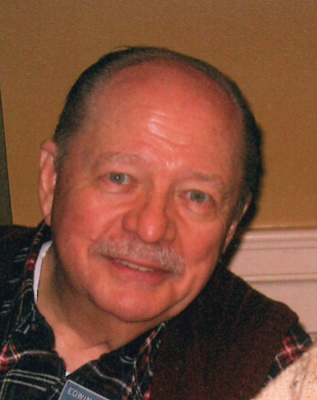 Born in Philadelphia he was the son of the late Waldemer and Emma Myers Dahrsnin.

Prior to moving to Willow Valley he was a manager of a computer manufacturing company.

He had been a member of the First United Methodist Church of Lancaster and was involved in the Computer Club, Dance Club and enjoyed ballroom dancing at Willow Valley.

He served honorably in the US Army.

Surviving are his dear friend Elaine Williams who was at his bedside when he passed. his brother Alfred and several nieces and nephews.

Private interment will be held at George Washington Memorial Park, Plymouth Meeting Pa. Memorial services are to be announced at a later date.

Offer Condolence for the family of Edwin A. Dahrsnin