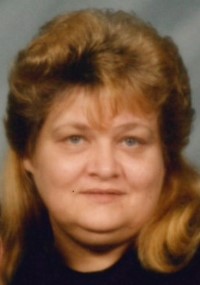 Edith C. (Leiner) McDonnell, 67, of Lancaster, PA passed away on Tuesday, December 8, 2015. She was the loving wife of Emanuel S. McDonnell, Sr., with whom she spent 22 years of marriage.

Born in Lancaster County she was the daughter of Marion L. (Lombardo) Leiner and the late Harry Leiner, Sr.

Edith was a lifetime member of VFW Post 1690 in Lancaster.

She was preceded in death by a son, Emanuel S. McDonnell Jr., and a granddaughter, Jennifer Myers.

Services will be Private at the convenience of the family.

Offer Condolence for the family of Edith C. McDonnell