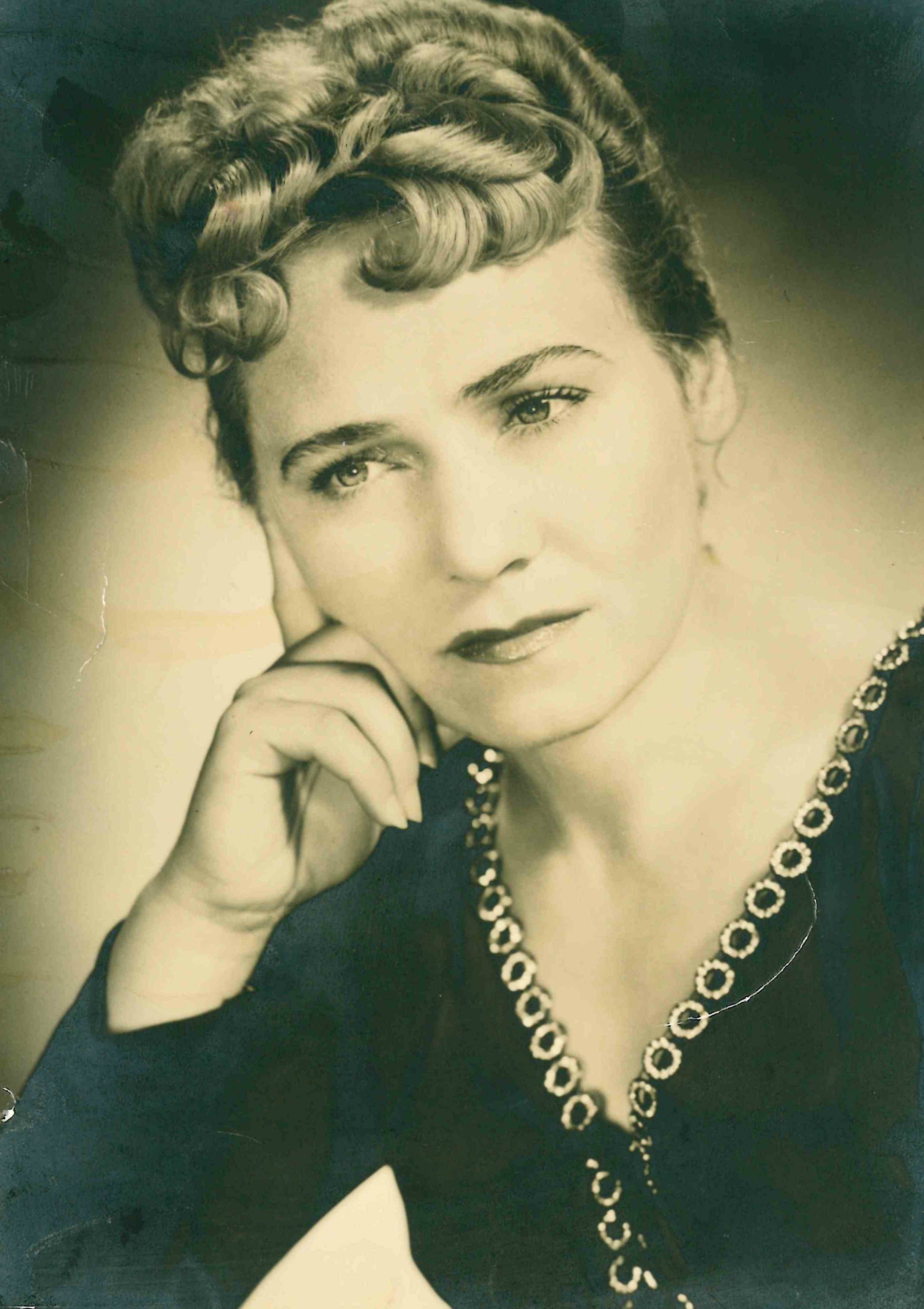 Katherine Kochno, PhD, died on May 1, 2017 at the age of 91. Born in the capital region of Kiev, Ukraine, Katherine survived the Communist regime which executed her father, a Ukrainian Orthodox priest, in a Siberian concentration camp. She and her remaining family fled both Communist occupation of eastern Ukraine and Nazi occupation of western Ukraine during WWII. While crossing the Berlin Wall to reach a Displaced Person’s refugee camp, a bullet grazed her arm. She persevered and ultimately, boarded a Red Cross boat to come to New York City.

Learning English at the age of 25, she won a scholarship to Columbia University. With her PhD in both Psychology and Education, she subsequently lectured at University of Chicago, Loyola, and Clarion University. Her passion was educating students about the frontiers of Neuroscience, and thus, took them on trips to early Cat Scanners of the brain.

Furthermore, she served as consultant to several Congressional committees, testifying to Human Rights violations behind the Iron Curtain in Captive Nations like Ukraine. Such are today graphically depicted in films such as “Bitter Harvest.” Alongside General George Keegan, PA Senator Gurzenda, and US Senator Hubert Humphrey, she relentlessly pursued the release of political prisoners from Soviet labor camps. Such actions spurred Governor Thornburgh’s proclamation of Ukrainian-American Solidarity day on January 12, 1980. Unwaveringly, she assisted in the crumbling of the Berlin Wall. For her efforts, she was honored to attend President Reagan’s Inauguration Reception.

Dr. Kochno is survived by her brother, Taras Kochno, and her two daughters, Vera and Helena Guertler, as well as grandchildren, Serenya, Victor, and Harmony Beppler.

Offer Condolence for the family of Dr. Katherine Kochno