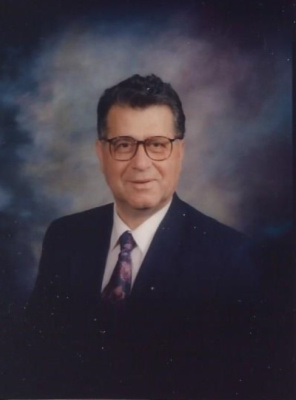 Dr. Hagop (Jack) Aynedjian went to be with the Lord on Saturday, October 30, 2021 at Willow Valley Communities in Lancaster, Pennsylvania. Jack married Grace Nazarian in 1959 while attending Barrington College in Rhode Island. He continued his education at New York University in New York City. After graduating, he was accepted to be a member of the faculty of both N.Y.U. Medical Center and Albert Einstein Medical College, teaching microsurgery to post graduate medical doctors.

Grace and Jack were blessed with three precious children: James (married to Amy), John and Sharon (married to Dana), 4 grandchildren: Jesse, Sierra, Nathan, and David (married to Chrissy) with a great-grandchild, Jacob.

Both Grace and Jack were born-again Christians and as such, their “SUPREME PURPOSE” in life was to be used by the Lord to spread the good news of the Gospel everywhere they went. Jack spent a significant amount of his free time preaching and Bible studies in many churches, homes and rescue missions, both on the East Coast and in California. Grace also with her love of Jesus, talented voice, warm and caring personality, participated in most of the above God-honoring activities.

Jack’s final wish was to be buried next to his beloved sweetheart Grace so that on the day of resurrection, they would “hold hands” together and “fly away” to the very presence of their most adoring and beloved Saviour the “LORD JESUS HIMSELF,” Amen! 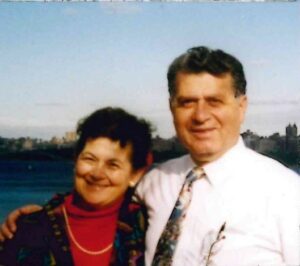 Offer Condolence for the family of Dr. Hagop (Jack) Aynedjian