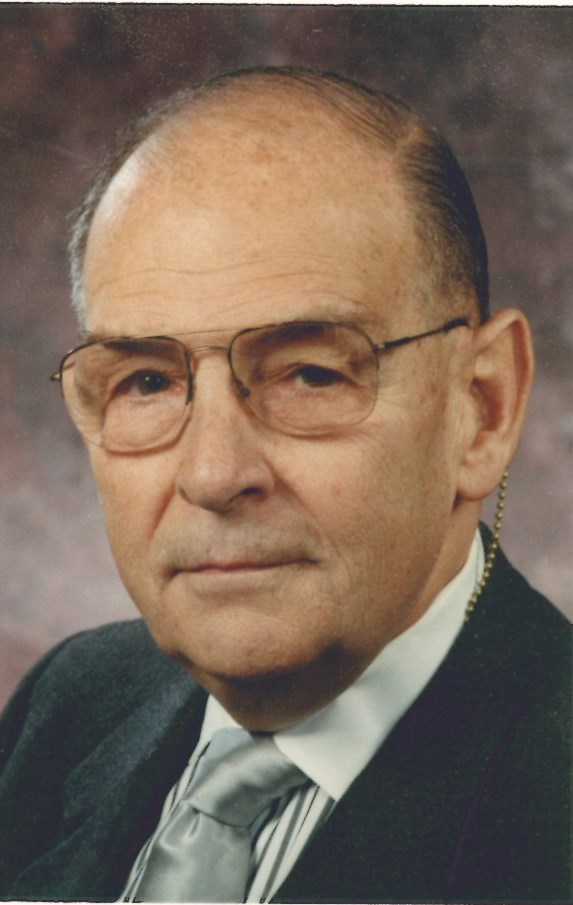 Douglas S. Trower, 87, passed away peacefully on January 15, 2019 in his Manheim Township home. Doug was born in New York City on April 28, 1931. He was the son of Joseph D. and Louise S. Trower. Doug is survived by his sister Patricia A. Comnimel of Connecticut.

Doug was formerly married to Margretta Waters and had three sons: Jeffrey D. Trower,  D. Scott Trower (husband of Lisa A. Trower), and the late Cory P. Trower (husband of Phyllis Trower). He had three grandchildren: Chris, Lauren, and Logan Trower; three nieces and one nephew. His second marriage in 1985 was to the late Meredith Herr Trower.

Doug graduated from the Barnard School for Boys in NYC; and the University of Baltimore in 1959.  Following graduation, he spent 28 years in the oil industry first with Exxon Corp. in the Baltimore and Philadelphia areas. Then he relocated to the Lancaster area with Atlantic Richfield in 1966. Doug then changed careers and served as a financial advisor with Legg Mason in 1987. He retired as Vice-President of Smith Barney (Lancaster) in 2010.

Offer Condolence for the family of Douglas S. Trower