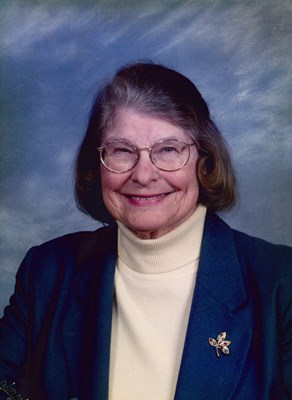 Dorothy Louise Schwartz, 89, loved her family and friends. Born in Lancaster on September 2, 1927, Dorothy (Dottie Lou) Schwartz was the daughter of the late James M. and Helen B. (Hupper) Morrin. She passed away at Country Meadows on Monday, June 26, 2017 after a long illness.

She was a Kindergarten teacher in the Penn Manor School District for 20 years where she touched many lives.

Her favorite times were spent with her family and friends at the family beach house in Ocean City, NJ.

A volunteer for Fulton Theatre, she was also a member of the Iris Club and a lifetime member of Grace Lutheran Church.

Thank you to all who took such good care of her at Country Meadows and Grane Hospice.

SHE WILL BE MISSED.

Relatives and friends are respectfully invited to attend a funeral service from the DeBord Snyder Funeral Home, 141 E. Orange Street Lancaster, PA on Friday, June 30, 2017 at 10:30 AM with the Rev. Stephen P. Verkouw officiating. Family will greet friends at the funeral home on Friday from 10:00 AM until the time of service. Interment in Greenwood Cemetery.

Offer Condolence for the family of Dorothy Louise Schwartz