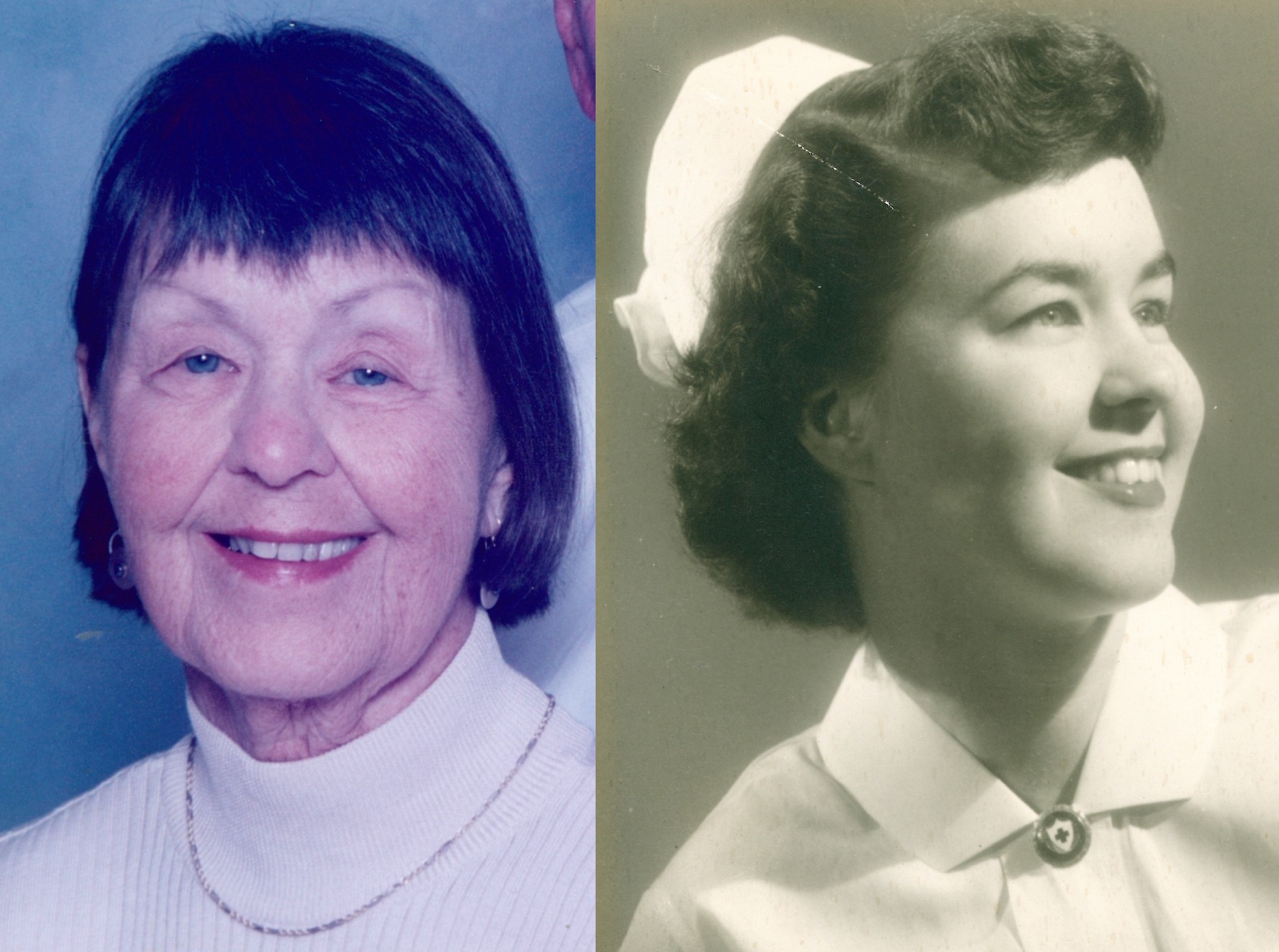 Dorothy LaRue Allen, 88, formerly of Lancaster, passed away on Sunday, October 1, 2017 at HCR Manor Care, Camp Hill, PA. She had been a resident of Arden Courts of Susquehanna, Harrisburg, for two and a half years prior.

Born in Parkesburg, PA, she was the daughter of the late Rev. Charles E. and Dorothy (Hughes) Wonderley.  She was previously married to the late James A. Commins, Sr.  She is the widow of Dr. John M. Martin, and most recently the late Dr. Harold Y. Allen.

In 1950, she received her Nursing degree from Methodist Hospital School of Nursing, Philadelphia; in 1966 her Bachelor’s degree in Education from Trenton State College; in 1979 her Master’s degree from Lancaster Theological Seminary with a degree in Ethics/Counseling and in 1983, her PhD in Counseling/Psychology from Columbia Pacific University in San Rafael, CA.

From 1977 to 1979, she was an instructor of Psychiatric Nursing at Lancaster General Hospital.  LaRue later taught part-time at Harrisburg Area Community College, Harrisburg Campus, and in 1982, she founded Lancaster Clinical Counseling Associates, Lancaster.

She was a former member of the Lancaster and Rehoboth Beach YMCA.

In her spare time, she enjoyed swimming, reading, walking and spending time with her family and her pets that she adored.

She is survived by her son, James A. Commins, Jr. (husband of Karen) of Lititz, PA; and her grandchildren, Ian J. Commins (husband of Tina Commins) of Minneapolis, MN and Meredith L. Runge (wife of Greg Runge) of Atlanta, GA. She is also survived by a cousin, Suzanne Billings married to Larry Billings of Gap, PA.

Relatives and friends are invited to attend a Funeral Service at DeBord Snyder Funeral Home & Crematory, 141 E. Orange Street., Lancaster, PA 17602 on Friday, October 6, 2017 at 11:00AM.  A viewing will be held at the funeral home from 10:00AM until the time of service.  Interment will follow in Georgetown United Methodist Cemetery, Georgetown, PA.

In lieu of flowers, contributions may be made in her memory to: The Humane League of Lancaster County, 2195 E. Lincoln Hwy, Lancaster, PA., 17602.

Offer Condolence for the family of Dorothy LaRue Allen