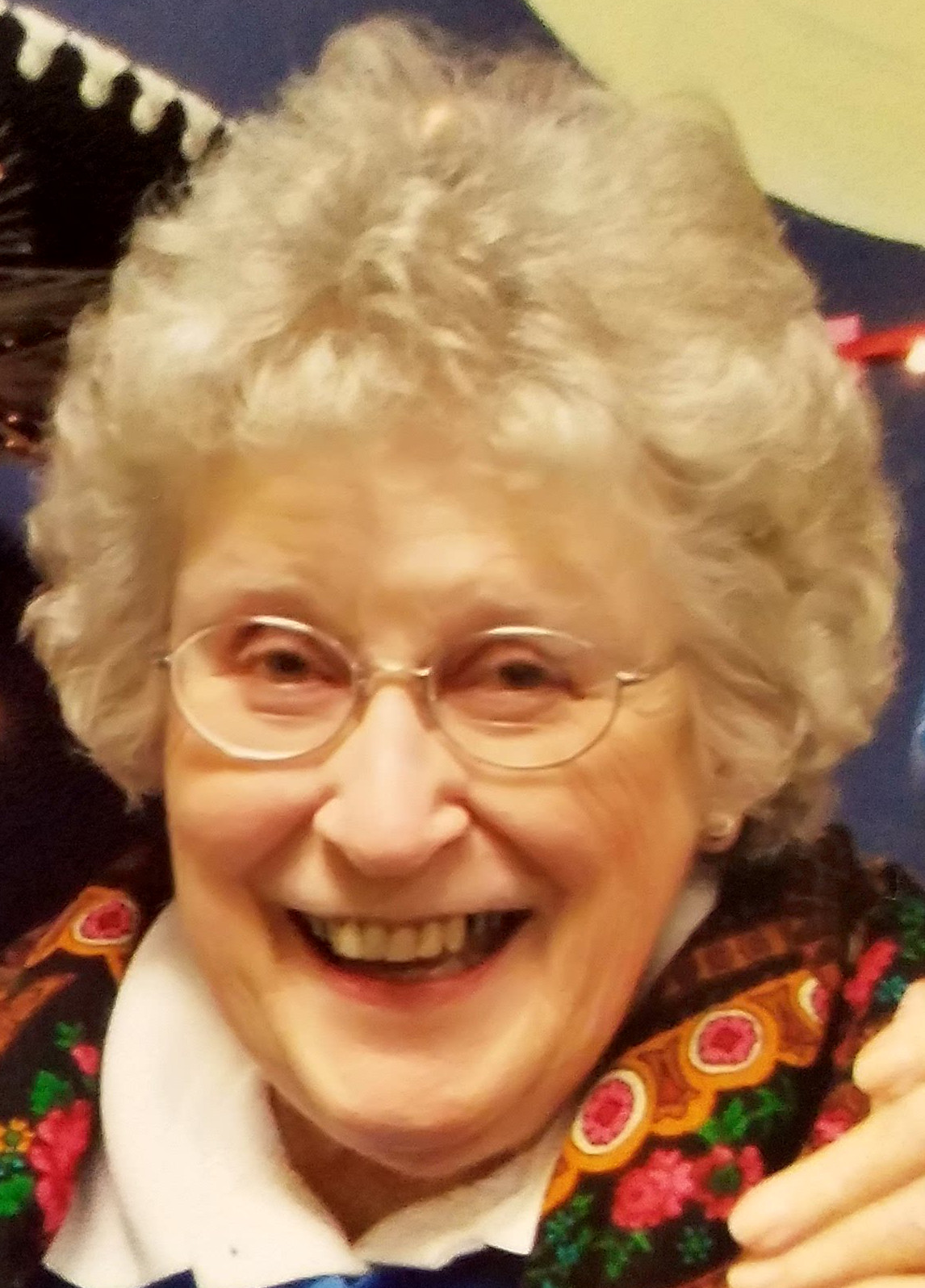 Dorothy J. Garboczi, 88, of Neffsville, PA died Monday March 27th of leukemia at her home at Lancashire Terrace, surrounded by her family.
Born in Wilkes-Barre, PA, to Pearl and John F. Sorber, Dorothy attended Hanover Township schools and received an Associate degree from Wilkes College in 1948. After marrying Nicholas (Nick) Garboczi, they moved to Lancaster, PA in 1951.
Dorothy raised four children and then worked for the Donnelley Printing company until her retirement in 1990. Her church, Grandview United Methodist, was important in her life. She was on the board of Boehm’s Chapel, Willow Street, PA. A lifelong hobby was following the lives of the Dionne quintuplets and collecting dolls. She was a member of both the Lancaster Red Rose and Sarasota, FL Doll Clubs. She was a member of Northminster Presbyterian Church in Sarasota.
Dorothy was preceded in death by her parents, brother John Sorber, and husband of fifty years, Nick Garboczi. She is survived by her sister-in-law, Anne Sorber of Luzerne, PA, four children; David (Kathy), Gaithersburg, MD; John, Lancaster; Ed (Alice), Denver, CO; Linda, Winston-Salem, NC, eight grandchildren, and six great-grandchildren.
A memorial service will be held at Grandview United Methodist Church, 888 Pleasure Road, Lancaster, PA, 17601, on Saturday, April 8 at 11:00 AM followed by a visitation luncheon. In lieu of flowers, donations can be made to the church’s Memorial Fund. Arrangements by DeBord Snyder Funeral Home, www.DeBordSnyder.com.

Offer Condolence for the family of Dorothy J. Garboczi