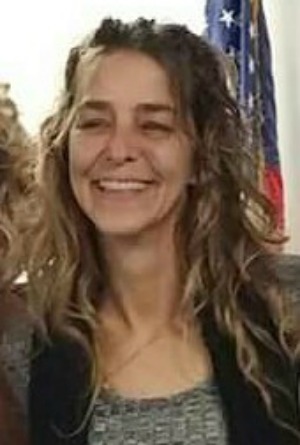 Donna Lynn Bender Yohe widow of Keith W. Yohe was born September 20, 1965, the third daughter of the late Bob & Pat Bender of Rohrerstown, was called home to be with her heavenly father on Saturday August 6, 2016. She will be dearly missed by her entire Bender and Garber family as well as her only daughter Bridgette Barnes and her five children.

Offer Condolence for the family of Donna Lynn Yohe