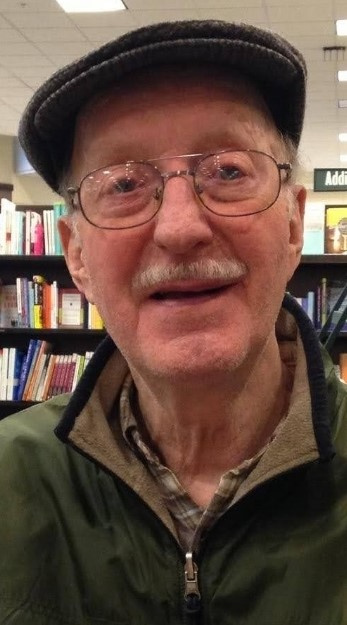 Born in Lock Haven, PA he was the son of the late James F. and Helen K. (Long) Grier. He was the loving husband of Joan M. (Purcell) Grier for 64 years, before her passing in 2019.

In addition to law enforcement, Don worked for The Pennsylvania Commission on Crime and Delinquency in Harrisburg, PA. Prior to retirement, he served as the Assistant Borough Manager for Millersville, PA.

He was a member of the Abraham C. Treichler Lodge No. 682, Free and Accepted Masons in Elizabethtown, PA.

Services will be private at the convenience of the family. Memorial contributions in his name may be sent to Masonic Villages at Elizabethtown, One Masonic Drive, Elizabethtown, Pennsylvania, 17022.

Offer Condolence for the family of Donald L. Grier