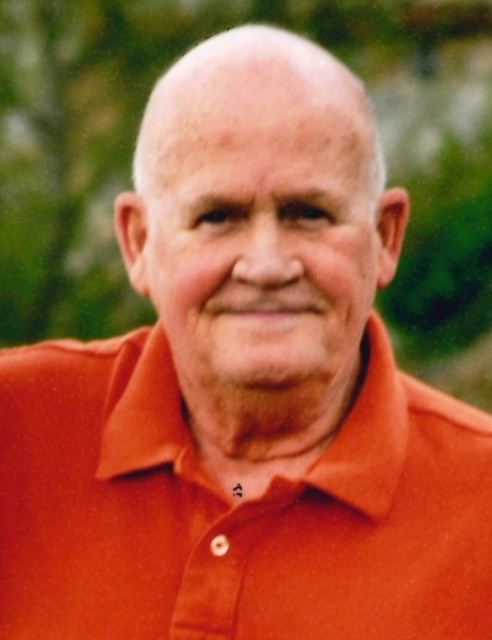 Donald H. Eckman Sr., 88, of Lancaster died peacefully Saturday morning February 23, 2019. He was born in Lancaster to the late Donovan and Susanna (Phelan) Eckman. He was the husband of the late Anna (Duke) Eckman whom he celebrated 52 years of marriage with in 2002.

Donald was a 1950 graduate of West Lampeter Township High School. He spent his working years as a truck driver, starting with Duke Distributors, Queen Dairy and finally retiring from Roadway Express. During his 28 years at Roadway Donald earned his Million Miles of Safe Driving Award, and served as steward of the Teamsters Local 711. He was an avid hunter. In his retirement years he enjoyed wood working and spending time with his children and grandchildren. He was a member of Grace Community Church of Willow Street.

In addition to his wife and parents, he was preceded in death by a brother, Ronald Eckman.

Relatives and friends are respectfully invited to attend a Funeral Service at the DeBord Snyder Funeral Home & Crematory, 141 E. Orange St., Lancaster, PA on Friday, March 1, 2019 at 11:00 a.m.  A viewing will occur from 10:00 a.m. until the time of the service. Interment will follow at Riverview Burial Park.  In lieu of flowers, contributions in Mr. Eckman’s memory may be sent to the American Heart Association, 5455 N. High Street, Columbus, OH 43214.

Offer Condolence for the family of Donald H. Eckman Sr.