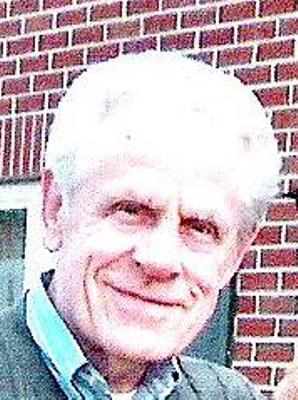 Born in York, PA he was the son of the late Floyd and Ethel Strausbaugh. He was married to Irene (Aldrich) Strausbaugh.

Mr. Strausbaugh was a proud veteran of the U.S. Army during the Korean War. He was a graduate of Oklahoma University.

He was a member of Bird-in-Hand United Methodist Church, Lamberton Masonic Lodge # 476, Lanchester Chorus and Oklahoma University Alumni Association. He was a Lt. Governor for the Kiwanis Club from 1973-1974.

He was employed by the state of New York as a Vocational Counselor.

In addition to his wife, he is survived by brother-in-law, G. Berton (Janice) Davis of Malone, NY; grandsons, Patrick (Amanda) Davis of Potsdam, NY and Christopher Davis of Ogdensburg, NY; great-granddaughters, Evelyn and Meghan Davis; and daughter-in-law, Dixie Davis of North Bangor, NY. In addition to his parents, he was predeceased by a brother, step-daughter and step-son.

The family will greet friends immediately following the service. Private interment in Greenmont Cemetery, York, PA was at the convenience of the family.

Offer Condolence for the family of Donald Floyd Strausbaugh