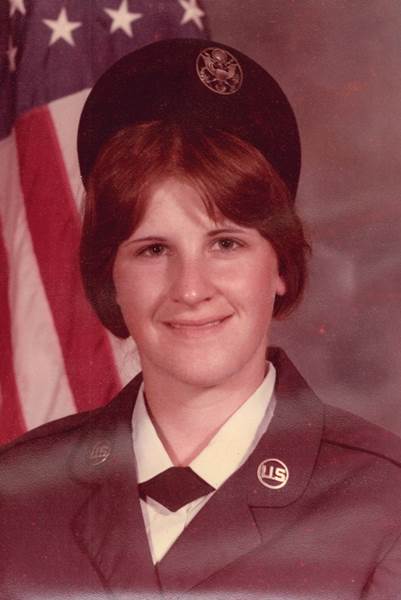 Denise Eliza Falkinburg (Johnson) age 59 of Little Egg Harbor NJ, passed away at the Southern Ocean Medical Center in Manahawkin NJ. on November 28, 2016. Denise was born June 19, 1957 in  Atlantic City NJ and served honorably in the US Air Force from 1979-1982. Denise enjoyed quilting, genealogy, her cats and spending time with her grandchildren and greatgrandchildren. Denise was the daughter of the late William V. Johnson and Janet L. Maxwell and was predeceased by her brother William Gary Johnson and her grandchildren Samantha and Harvey Caldwell. Surviving are her husband Ernest W. Falkinburg, her daughters Victoria Caldwell ( Harvey), and Christine Harrison (Scott) both of New Gretna. son Christopher Falkinburg (Michelle) of West Creek, her brother Christopher Johnson (Evelyn) of Parkertown, her step father John Hummel of West Creek.  9 grandchildren, 2 great grandchildren and her soon expected great granddaughter. as well as her aunts, uncles, cousins and other extended family from the Maxwells, Johnsons, and Falkinburgs.  Private service for family and friends will be held at the New Life Community Church in Parkertown NJ. Memorial donations in her memory are being requested to be sent to any local Humane Society.

Offer Condolence for the family of Denise Eliza Falkinburg (Johnson)