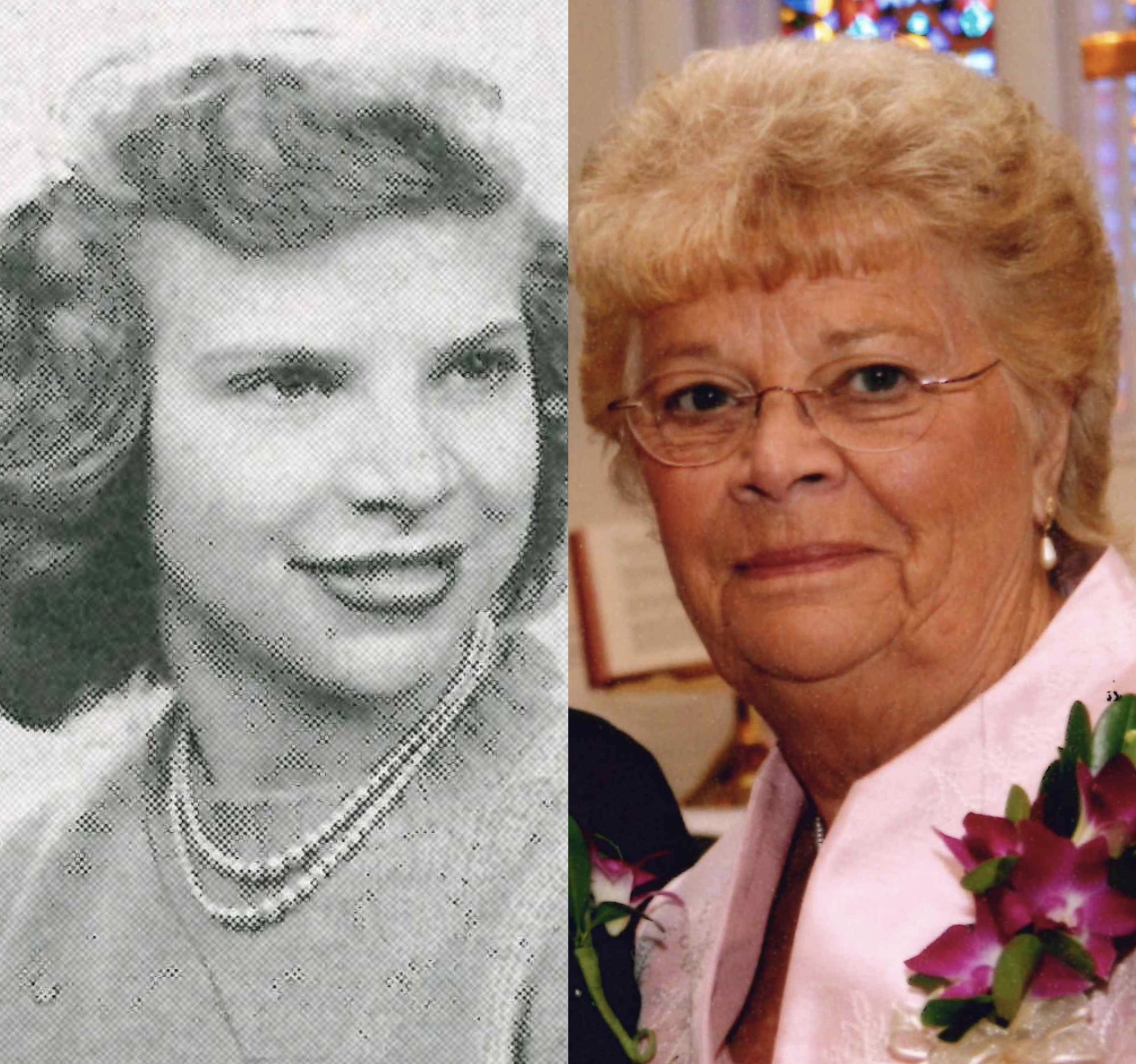 Delorous M. Duke, 86, of Lancaster, PA, passed away Tuesday, December 25, 2018.  She would have celebrated her 87th birthday on January 5th.  She was the wife of the late LeRoy E. Duke.  Born in Lancaster, PA, she was the daughter of the late William R. and Fannie E. (Wiker) Hemperly.

Delorous was a proud ’49 graduate of J.P. McCaskey High School where she was a cheerleader and tumbler, and was active with her class reunion committee, looking forward to the 70th reunion.

Delorous was the dual proprietor of LeRoy E. Duke Distributor in Lancaster.  During her working career she also was employed at McCrory’s, Bell Telephone, Armstrong and the Lancaster Visitors Bureau at the Chamber of Commerce.  She was a longtime member of Trinity Lutheran Church.

She enjoyed knitting, going to her Ocean City, New Jersey beach house with her family and friends, and watching spectator sports especially her favorite baseball and hockey teams.  She was an ardent advocate of the sport of wrestling, having watched her brothers, husband, sons, nephews and grandsons.  She also supported her daughters’ and grandchildren’s sporting events having attending many of them.

She was a devoted wife, mother, grandmother and great-grandmother.  Delorous is survived by two sons, Jeffrey W. Duke, husband of Carolann, (and grandchildren Kelly, wife of Nathan Cote, Shannon, wife of Michael Bocchino and Timothy Duke), Gregory L. Duke, husband of Pam; two daughters, Cynthia A., wife of John Rathvon, Jr., (and grandchildren Tyler and Crystalynn), and Nanette J., wife of Glenn McCarty (and granddaughters Chelsy, wife of Tyler Faulk, and Cayla); five great-grandchildren, Austin, Alexander and Aaron Cote, and Nicholas and Noelle Bocchino; and three brothers, William, Mervin, husband of Phyllis, and Jere Hemperly, and sister Yvonne Tshudy.  She was predeceased by her husband and sister, Ruth Sherrard.

A special thank you to the nurses and staff of Moravian Manor, West Wing and Hospice of Lancaster.

Relatives and friends are respectfully invited to attend a memorial service at The Evangelical Lutheran Church of the Holy Trinity, 31 S. Duke St., Lancaster, PA on Saturday, December 29th at 11:00 A.M. Friends may call at the church at 9:45 A.M. until time of service.

Private interment will be at the convenience of the family.  In lieu of flowers, contributions in Delorous’s memory may be sent to the Boys and Girls Club of Lancaster, 110 S. Water St., P.O. Box 104, Lancaster, PA 17608, The Evangelical Lutheran Church of the Holy Trinity, or American Cancer Society.

Offer Condolence for the family of Delorous M. Duke