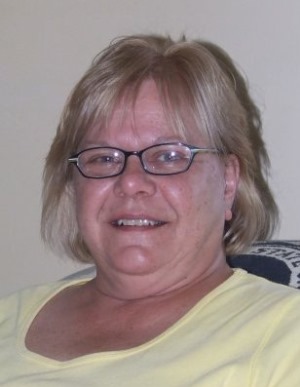 She was married 43 years to Terry L. Miller.  Born in Lancaster, she was the daughter of the late John and Ruth Kendig Bryson.

Deborah was a homemaker and earlier in life had worked for 13 years at Lancaster General Hospital in the Heart Station.  She was a member of Trinity Lutheran Church in Lancaster.

She enjoyed volunteering at the Council of Churches.  Her interests included boating, spending time at the beach and music.  She will be missed by her cat, Rocky.

A Memorial Service will be held on Wednesday, May 11, at 11:00 A.M. at the DeBord Snyder Funeral Home, 141 E. Orange St., Lancaster, PA.  Friends may call at the funeral home on Wednesday from 10:00 A.M. until the time of the service.  Interment in Laurel Hill Memorial Gardens, Columbia, PA.

Offer Condolence for the family of Deborah J. Miller