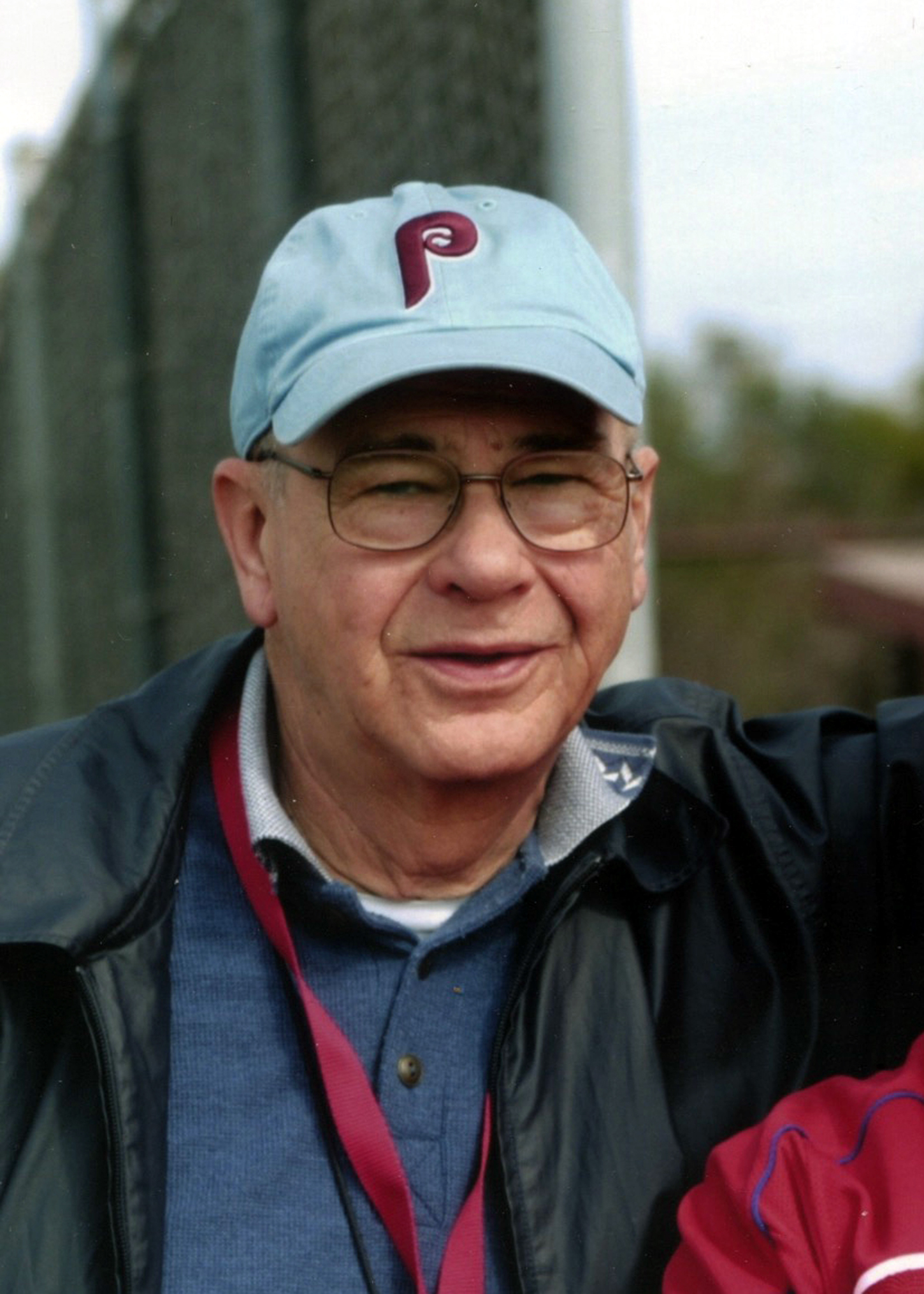 David R. Terry, 82, died peacefully on Thursday, September 7, 2017. Born in Philadelphia, Dave was the son of Marion L. (Steinbock) and Lewis J. Terry. He graduated from Germantown High School, served two years with the U.S. Army Signal Corps (one in Germany), and graduated from Drexel University with a B.S. in Mechanical Engineering in 1961.

He spent his entire working career in the pharmaceutical industry and retired from Wyeth-Ayerst in 1998.

He swam in high school, was a camp counselor, sang with a barbershop group, coached Little League baseball, loved gardening and travel, was an avid DIYer and Philly sports fan. He had a passion for solar energy and was on Residents’ Council and the Facilities and Legislative Committees at Woodcrest Villa.

Dave is survived by his wife, Beth, son Stephen (married to Wendy Lutz) and daughter Mindy (married to Josh Witmer) and five grandchildren: Lindsay, Dylan, Morgan Terry and Phoebe and Emma Witmer. He was preceded in death by a sister Louise Burns and is survived by a brother, Theodore Terry and two sisters, Marguerite Terry and Jean Terry.

In lieu of flowers, contributions can be made to the Benevolent Fund of Mennonite Home Communities, 2001 Harrisburg Pike, Lancaster 17601 (his name in the memo line) or a charity of your choice.

A memorial service will be held at Woodcrest Villa on October 7 at 2:00 PM.

Offer Condolence for the family of David R. Terry