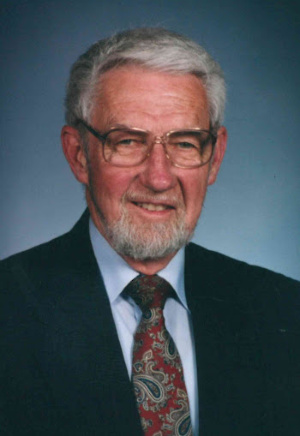 David R. Davis, 91, of Lancaster, passed away on Sunday, October 13, 2019, two days shy of his 92nd birthday. Born in Philadelphia, PA, he was the son of the late John and Elsie (Chambers) Davis and the husband of Mary Boardman Davis for 68 years.

He received his B.S. from Millersville University and his Master’s in Education from Temple University. After college, David worked as a teacher for about five years until he developed a successful insurance business, The Davis Agency.

David was an avid sailor; he sailed up and down the east coast and Chesapeake Bay, and participated in several Bermuda races aboard his ketch Reprieve. He was a Skipper of the Main Line Sail Club, member of the Corinthians Sail Club, was involved with the Masons and was the Grand Master of his Philadelphia Lodge.

Surviving besides his wife is a daughter, Mary, two sons, David and James, 4 grandchildren, and 7 great-grandchildren.

Offer Condolence for the family of David R. Davis