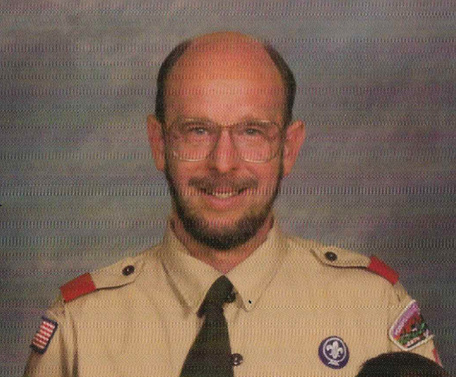 Born in Lancaster, he was the son of the late Charles James and Susan B. Pennell. David was married to Melissa Ann Pennell who died on December 6, 1999, to whom he was married for 23 years.

His professional career involved working as a Lancaster Newspaper carrier for 5 years. In 1969 he received the Outstanding Newspaper Boy Award.

In 1971 he was employed by LNP’s Circulation Mail Room Carrier Collection and Mission Newspaper. In 1973 he moved to the Composing Room, and in 1975 moved to the Intelligencer Printing Co. He was in the Printing Industry for 48 years prior to his retirement.

He joined the Millersville Jaycees in 1979, held many local offices including Past President.

In 1981 he became a member of St. John’s Episcopal Church where he served in many positions including ministry, vestry, and committees.  He was always one of the first people to welcome new visitors and received the St. George Award for his commitment of Youth Development within the Church and Society.

A memorial service will be held on Saturday, August 20, 2022 at 11 AM at St. John’s Episcopal Church, 321 W Chestnut St, Lancaster, PA 17603. Friends may greet the family from 10 AM until the time of service. Scouters are encouraged to attend in full Field Uniform for the service.

Offer Condolence for the family of David M. Pennell, Sr.