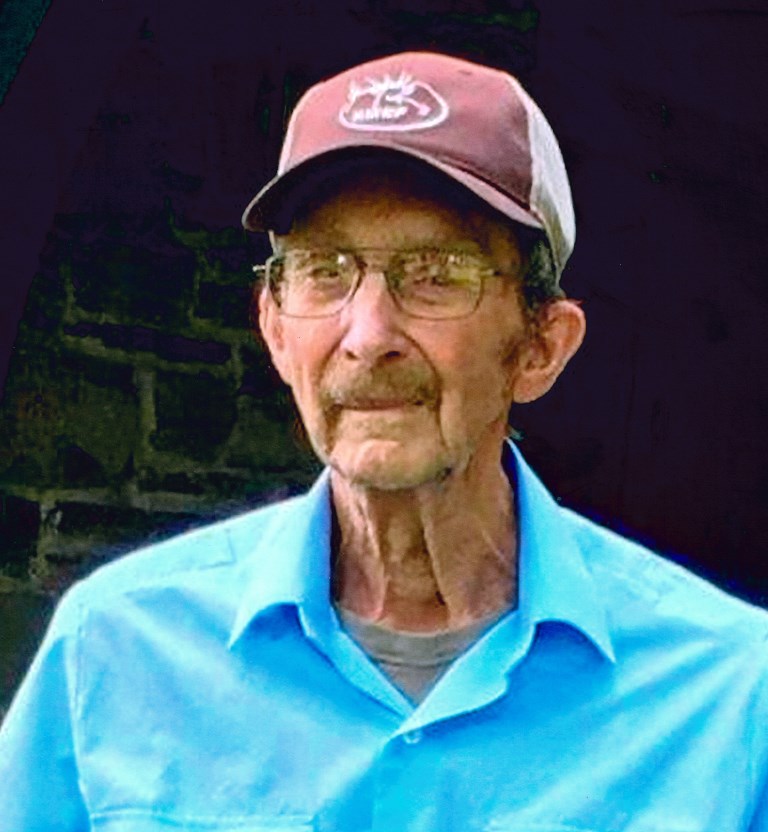 David J.J. Davidson, “Jim,” 90, of Lancaster, passed away peacefully at home on Friday, February 15, 2019. Born and raised in Rohrerstown, he was the son of the late David and Evelyn (Piosa) Davidson.

Jim and his brother owned and operated Davidson Shoe Corporation. He served in the Army during the Korean War. Jim was also a life long member of Columbia Fish & Game.

According to Jim’s wishes, services will be private.

Offer Condolence for the family of David “Jim” Davidson