You are here: Home / Obituaries / David B. Hess 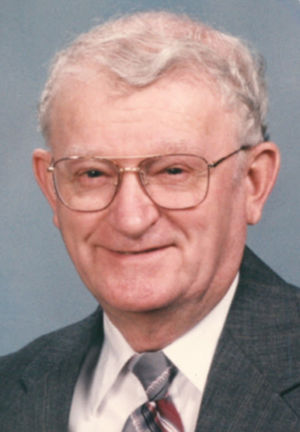 David B. Hess, 90, of Lancaster passed away on Saturday, September 28, 2019 at Country Meadows Retirement Community.  He was the loving husband of Betty J. (Leed) Hess.

Born in Lancaster, PA, David was the son of the late Amos and Mary (Eshleman) Hess.

His professional career began as a self-employed plumber and  later worked in the water purification industry.

He was a member of the Gideons International, the Jaycees, Boehm’s Historical Chapel Society and actively participated in Rawlinsville Camp Meeting

In addition to his wife, Betty, he is survived by a son, J. Donald Hess (husband of Donna) and a daughter. Also surviving are 5 grandchildren, 4 great-grandchildren and a brother, W. Melvin Hess.

Per the wishes of the family, services were private.

Offer Condolence for the family of David B. Hess