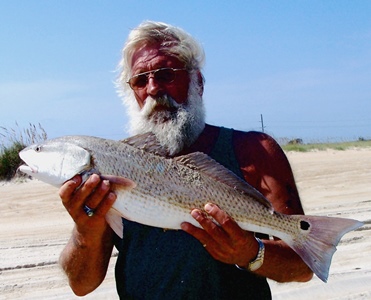 He was married 45 years to Bonnie Shay Sigman.  Born in Lancaster, he was the son of Kathryn Shissler Sigman who died in 2010.

Dale retired from the United States Postal Service in 2003 where he had been employed for 34 years.  He enjoyed traveling, fishing and spending time at his cabin in Lycoming County.

Dale was a Vietnam Veteran having served in the Marine Corps from 1965-1969.

Surviving besides his wife is a son, Drew Sigman, husband of Allison Miller Sigman of Leola; a brother, Douglas A. Sigman companion of Lana Boyd of Millertown,PA;  and a sister, Donna Cook, companion of Jim Pantoni of New Cumberland,PA.

Services and interment will be private and held at the convenience of the family.

Offer Condolence for the family of Dale Wayne Sigman