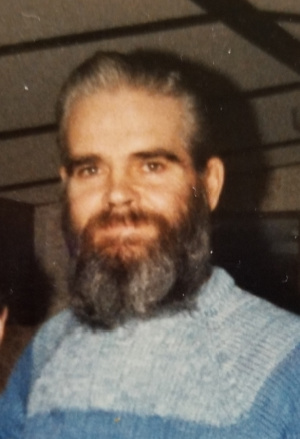 Dale Lewis Mowry was born October 16, 1934 in Springfield Illinois. He went home to be with Jesus October 3, 2020. He served in the Air Force from 1951-1955. Accepted Christ and was born again in 1955. He began his evangelical ministry in 1956. He graduated with a master’s in theology in 1964. Married Margaret Ann Wentland in 1963. In 1970 Dale and Marti started a community in Fresno California, operating their home and hearts to many young people. Dale continued his evangelical ministry even moving to Cananda to minister to the Hutterian Church, living with them for a short period of time. His ministry continued until the end of his amazing life.

Offer Condolence for the family of Dale Lewis Mowry