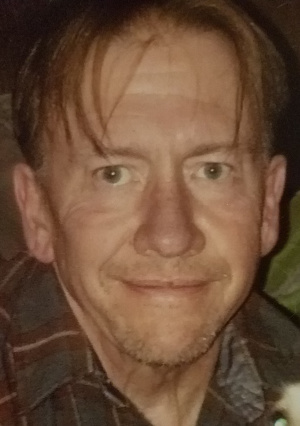 D. Michael Liebig, 58, of Lancaster, passed away on March 29th of 2020 at Lancaster General Hospital.

Born in Lancaster, he was the son of the late Robert T. “Ted” Liebig and the late Doris Jean Liebig.

Mike remained in Lancaster after attending McCaskey High School and was employed at Ecore International for 41 years.

He spent his free time cherishing the company of his friends and family. He also enjoyed riding his motorcycle, listening to music and following his favorite sports.
Mike is survived by his son, Travis Liebig of Williamsport; his daughter, Kristen Liebig of Williamsport; his companion, Valerie Kissinger of Lancaster; his brother, Robert T. Liebig; his father-in-law, Matthew C. Brandt Jr; as well as his grandson, Rory. He was preceded in death by his parents and his loving wife, Susan J. Liebig.

Memorial services for Mike will be held privately at the request of his family. In lieu of flowers, contributions may be made in his memory to the Clare House Lancaster, 342-344 East Chestnut Street, Lancaster PA 17603, or  www.clarehouselancaster.org

Offer Condolence for the family of D. Michael Liebig