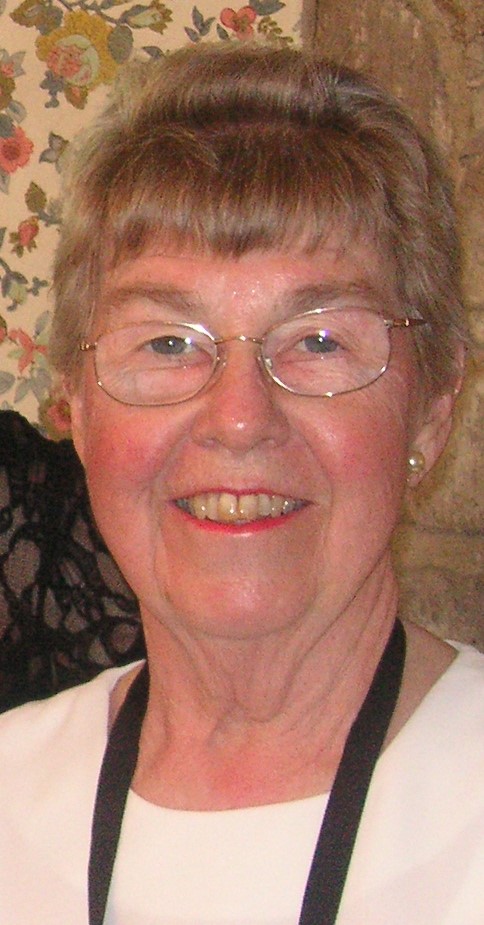 Born in Gatchelville, York County, PA, she was the daughter of the late Howard S. and Dorothy (Reading) Fitzgerald.

After receiving her Bachelor’s Degree  in Physical Education at West Chester University in West Chester, PA, and Master’s Degree in both Physical Education and High School Administration from Springfield University in Massachusetts, she spent her career as a teacher at McCaskey High School in Lancaster. Her love of water sports and gymnastics shaped her career. Her students performed water ballets, swam distance competitions, and went to many gymnastic competitions. Her talent for reaching out to teens and her esteemed competence in the science of physical education earned her many awards including the National Teacher of the Year and a place in The Sturzebecker Hall of Fame at West Chester University. Many of her students became life-long friends.

In her spare time, Marian enjoyed sailing as well as serving in a variety of community service initiatives.  In her younger years, she enjoyed coaching gymnastics at J.P. McCaskey High School and at the Lancaster Recreation Commission with her husband Norm. They shared a life-long interest in the Miles River Sail and Power Squadron and were very active in the St. Michaels Yacht Club. Marian continued teaching until her move to Willow Valley; sailing, swimming, and water safety were her passions.

Marian grew up in a Methodist parsonage with eight other siblings. Being one of nine children, her “coaching” opportunities appeared quickly. Of the six brothers and three sisters who shared those series of parsonages, five are predeceased. Her remaining siblings include Mae Davis, Ravenna, Ohio; Carl Fitzgerald (Irene, deceased), Doylestown, PA; Louise Zawislak wife of Walter, Seaford, DE.

Relatives and friends are invited to attend a Memorial Service at First United Methodist Church, 29 E. Walnut St, Lancaster, PA 17602, on Monday, November 2nd, 2020 at 1:00 PM.  The family will greet attendees informally following the service. Interment will be private in Prospect Hill Cemetery in York, PA. In lieu of flowers memorial contributions can be made in Marian’s memory to: First United Methodist Church, 29 E. Walnut Street, Lancaster, PA 17602.

Offer Condolence for the family of D. Marian Franck