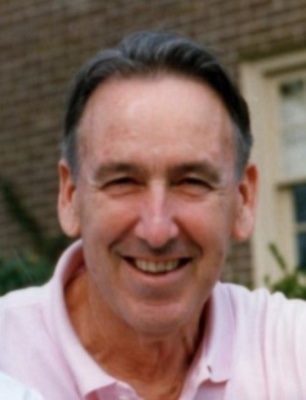 D. Glenn Aument, 91, of Lancaster Pennsylvania, went to be with the Lord on March 6, 2022 at the Lancaster General Hospital. He was the dedicated husband to his wife, Jeanie for 68 years. He was the loving father to his three children, son Glenn, married to LuAnn, daughter Nancy and the late John Aument married to Lorrie. He was very proud of his three grandchildren, Matthew married to Julie, Olivia married to Rodger, and Rachel. Only his wife exceeded his love for his four great grandchildren, Natalie, Caroline, Jackson and Theodore.

Glenn was born in Millersville, Pennsylvania to Loyd and Edith Aument where he grew up. He was educated in the Penn Manor school system and attended Millersville State Teachers College and Penn State University with intentions on becoming a math teacher. His plans changed and he left the university to enlist in the United States Air Force in 1951 during the Korean War. He served as a pilot in the Air Force for five years before being honorably discharged in 1956.

Upon leaving the military, Glenn joined Eastern Airlines as a pilot, flying commercial aircraft for the next 23 years. The final 14 years of his flying career were spent as captain. Near the end of his time with Eastern Airlines, he also served as a contract negotiator, representing the membership of the Airline Pilots Association.

In 1977 he founded and was president of Jehnags, Inc., serving as a general partner in oil and gas investment partnerships. Glenn continued this business for the next 35 years building numerous partnerships with individual investors and oil exploration companies.

Glenn enjoyed traveling. He spent time in Europe and Asia while in the service and later taking numerous trips with his family throughout the United States. His most memorable trip was on safari in Africa with his wife. He was also an avid reader, a student of the civil war and a dedicated golfer.

Glenn was a life-long member of the Millersville Community United Methodist Church. In his adult life he served on the staff parish and trustee committees as well as the church council..

Relatives and friends are respectfully invited to attend a memorial service at the Millersville Community United Methodist Church on 163 West Frederick Street, Millersville, PA 17551 on Wednesday, March 16, 2022 at 11:00 with Pastor Leeper officiating. Friends may greet the family from 10:15 until the time of the service. Interment will be in the church cemetery following the service.

Offer Condolence for the family of D. Glenn Aument