You are here: Home / Obituaries / Comley B. Springer 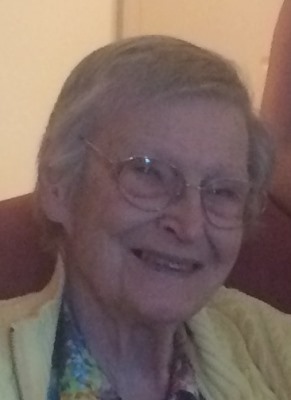 Comley B. Springer, 88, passed away unexpectedly at her home at Country Meadows of Lancaster on Wednesday, July 13, 2016.

Born in Baltimore, she was the daughter of the late John and Lenore Wild Benson.  She was the wife of the late Edwin R. Springer who died in 1998.

Comley was a 1949 graduate of Goucher College where she graduated first in her class and was awarded the Lillian Welsh Award for Excellence in Physiology and Hygiene.  She was a member of Alpha Delta Sorority.

She and Ed were married in 1949 and resided in Towanda, PA until 1967 when they moved to Johnstown, PA.   After Ed’s retirement, they owned and operated an Antiques and Collectibles business together.

In 2004 Comley made Lancaster her home.  She was a volunteer at Landis Valley Museum and enjoyed the tasks of cataloging historical items.  She was a life-long seamstress, quilter, knitter as well as was an avid reader.  There was nothing more important to Comley than her family. She devoted her entire life to their wellbeing.

Relatives and friends are respectfully invited to celebrate Mrs. Springer’s life at DeBord Snyder Funeral Home, 141 E. Orange St., Lancaster, PA on Saturday, July 16, 2016 at 3:00 p.m.  The family will greet friends, also on Saturday from 1:00 p.m. until the time of service.

In lieu of flowers, memorial contributions would be appreciated by: World Vision, P.O. Box 9716, Federal Way, WA 98063 (with “animals” in the memo) or:  http://donate.worldvision.org/ways-to-give/animals

Offer Condolence for the family of Comley B. Springer