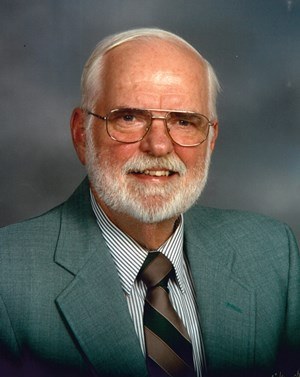 Cooper, known mostly as “Chick,” was born in Lancaster, a son of the late Clyde D. and Frances Elizabeth BIllmeyer Cooper.  He graduated from McCaskey High School in 1958, from Millersville University in 1970 and from Missouri Auction school in 1982.

He once worked for the newspapers in Lancaster, Pa., and Wilmington, Del., and, quite separately, for Amtrak and for the Railroad Museum of Pennsylvania.  At one time, he also owned a restaurant in Strasburg and, among other activities, held a Pennsylvania auctioneer’s license.

As a Freemason, Cooper was a member of Lodge 286 of Columbia and the Craftsman Club of that lodge; the Lancaster Lodge of Perfection; and the Harrisburg Consistory.

He also was a member of the Columbia Fish and Game Association and a lover of nature, fine art, literature, history, philosophy, women and sherry.

Cooper was preceded in death by his wife of 36 years, Helen Jane Brubaker Cooper, but is survived by a sister, Frances Elizabeth, wife of S. Paul Schmuck, of Palmyra; two brothers, John R., of near Manheim, and Thomas B., of Lancaster; and a number of nieces and nephews.  He also was a close companion of DelDonna Forrest, of Millersville.

Services will be private at the convenience of the family.  In lieu of flowers, contributions in his memory may be made to Masonic Village, 1 Masonic Drive, Elizabethtown, PA 17022.

Offer Condolence for the family of Clyde “Chick” D. Cooper