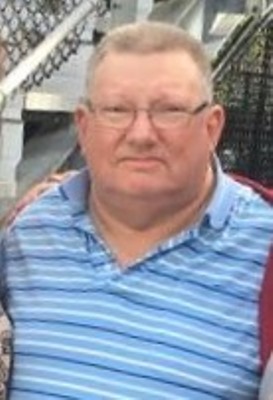 Clarence L. Ressel, Jr, 74, of Lancaster, died on Tuesday, September 26, 2017 at Hospice and Community Care in Mount Joy surrounded by loved ones.
He was the husband of the late Arlene Greiner Ressel who died in 2008. Born in Lancaster, he was the son of the late Clarence L., Sr. and Edna Rittenhouse Ressel.
Clarence was employed for many years as an electrician with Trailmobile. He was a member of Bethany Presbyterian Church. He enjoyed 36 years of being a Scout Leader with Boy Scout Troop 4 and serving as a Fire Policeman for Lancaster Township Fire Co. for many years. Clarence served in the U. S. Navy during the Vietnam War. He was a member of the VFW in Millersville, the Amvets and the Moose Lodge.
Surviving is a daughter, Annette L. wife of John Walton of Lancaster; three sons, Michael E. Horst husband of Linda L. Perry-Horst of Leola, Shawn M. husband of Kelly Ressel of Lancaster, and Scott L. husband of Samantha L. Ressel of Reading; four grandchildren; two brothers, Richard husband of Elaine Ressel of Quarryville, and Barry husband of Joan Ressel of Lancaster; and a sister, Sharon Bleacher of York. He was preceded in death by a son Stephen Ressel.
A Funeral Service will be held on Saturday, September 30, at 11:00 A.M. at Bethany Presbyterian Church, 25 N. West End Ave., Lancaster, PA with the Rev. Kent Holmes officiating. Friends may call at the church on Saturday from 10:00 A.M. until the time of the service. Interment in the Millersville Mennonite Cemetery. In lieu of flowers, contributions in his memory may be made to Hospice and Community Care, P.O. Box 4125 Lancaster, PA 17604-4125 or the American Cancer Society, 314 Good Drive, Lancaster, PA 17603.

Offer Condolence for the family of Clarence L. Ressel, Jr.