You are here: Home / Obituaries / Chester A. Spotts, Jr. 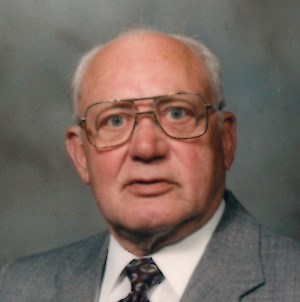 Chet attended Manor Township School.  He enjoyed golfing, fishing, traveling and was an avid Eagles fan.  Chet retired from Armstrong World Industries after 30 years as a mechanic.  He served in the US Army during the Korean War.

He was a member of First Reformed Church, Lancaster, and also Masonic Lodge

Relatives and friends are respectfully invited to attend a Funeral Service in DeBord Snyder Funeral Home & Crematory, 141 E. Orange St., Lancaster, PA on Friday, November 25, 2016 at 10:30 a.m. Friends may call at the funeral home on Friday from 9:30 a.m. until the time of service.  Interment in Conestoga Memorial Park.

Offer Condolence for the family of Chester A. Spotts, Jr.