You are here: Home / Obituaries / Carol A. (Wagner) Horn 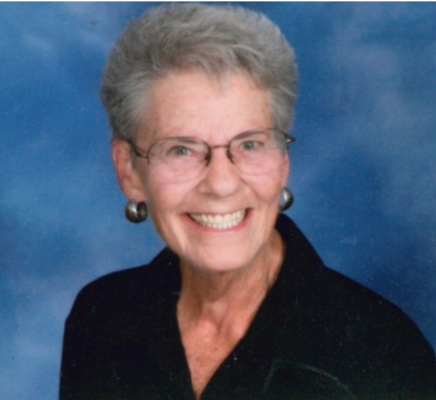 Born in Lancaster, PA, she was the only daughter of the late William and Harriet Wagner, and the widow of the late Benjamin F. Horn III.

Carol graduated from Penn Manor High School and worked for the Lancaster County Courthouse from which she retired.  She was an active member of Church of the Apostles UCC

Carol will be remembered as an avid animal lover owning many cats during her lifetime. She would feed any animal that came to her door-wild geese, bunnies and stray cats to name a few.

A graveside service will be held at Riverview Burial Park on Thursday, July 2nd at 1:00 PM. In Carol’s name, contributions may be sent to the Church of the Apostles, 1850 Marietta Ave, Lancaster PA 17603.

Offer Condolence for the family of Carol A. (Wagner) Horn