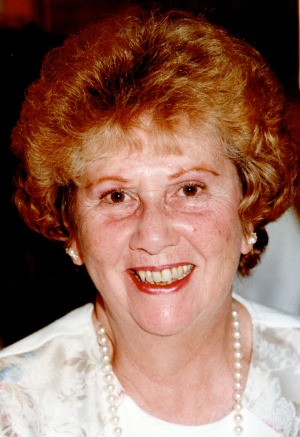 BettyAnn Jones, 90 of Landisville, passed away Friday, August 31, 2018 at home. BettyAnn was born in Auburndale, Florida to Thomas D. and Elizabeth Warrington.

She graduated from Marple Newton High School in 1946. She worked at Kelloggs, being employee number two when the Lancaster Plant opened in 1978. She was a former President of the Women’s club and was instrumental in the restoration of The Fulton Opera House in the 1960’s. She was also a member of the Lancaster County Art Association and served as president of multiple camera clubs, pursuing her love of photography.

BettyAnn was preceded in death by a brother, Thomas Warrington, and daughter, Barbara E. Rooney (Donald). She is survived by son Ross T. Jones, daughter CarolAnn Jones and her partner Dale Martin of Landisville, 14 grandchildren, and numerous great- grandchildren. Services will be private at the convenience of the family. Contributions may be made in her memory to the Alzheimer’s Association.

Offer Condolence for the family of BettyAnn Jones